One dope Saturday with

M.O.P., short for Mash Out Posse, is an American hip hop duo. The duo, composed of rappers Billy Danze and Lil' Fame, is known for their aggressive lyrical delivery style. Although they maintain a strong underground following, they are mainly known for the song "Ante Up," released on 2000's Warriorz, and with which they have had mainstream success. The group has frequently collaborated with DJ Premier. Fame sometimes produces under the moniker Fizzy Womack, and has produced a significant number of tracks on all M.O.P. releases since 1996's Firing Squad, as well as work for other artists including Big Noyd, Kool G Rap, Teflon and Wu-Tang Clan.

I had such a blast that I didn't manage to take more photos from the stage though. 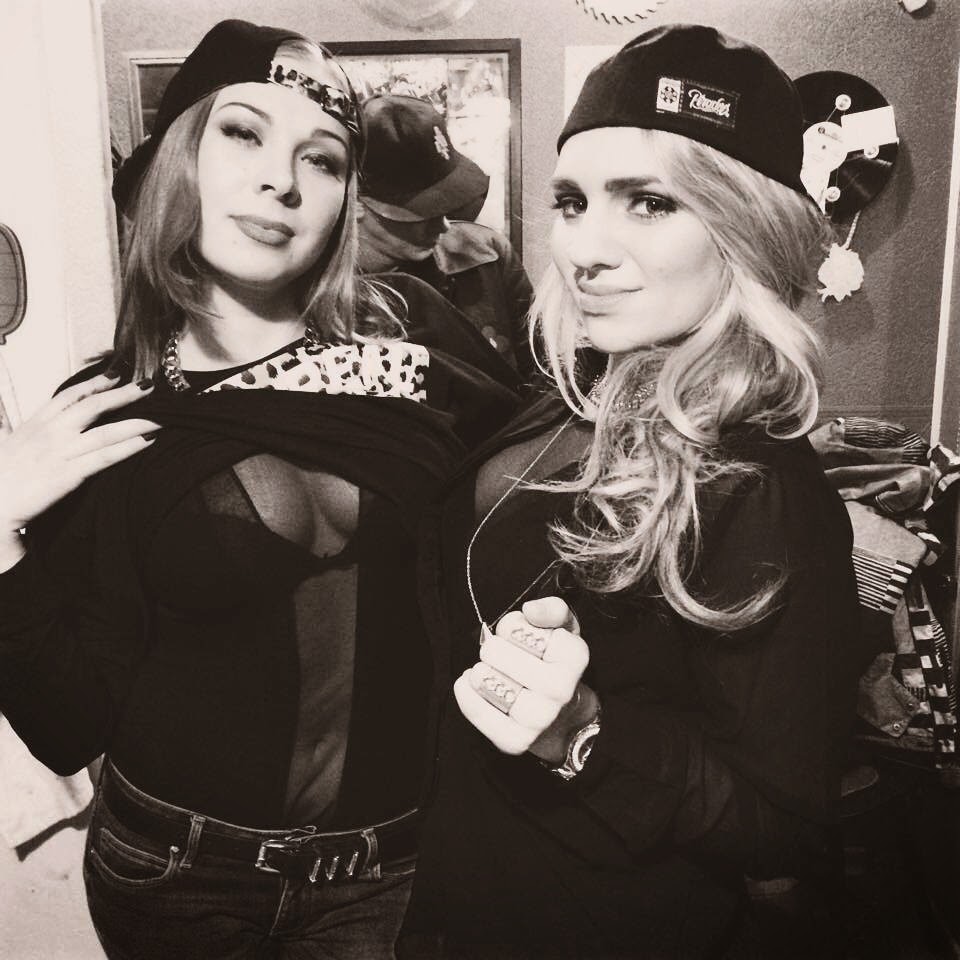 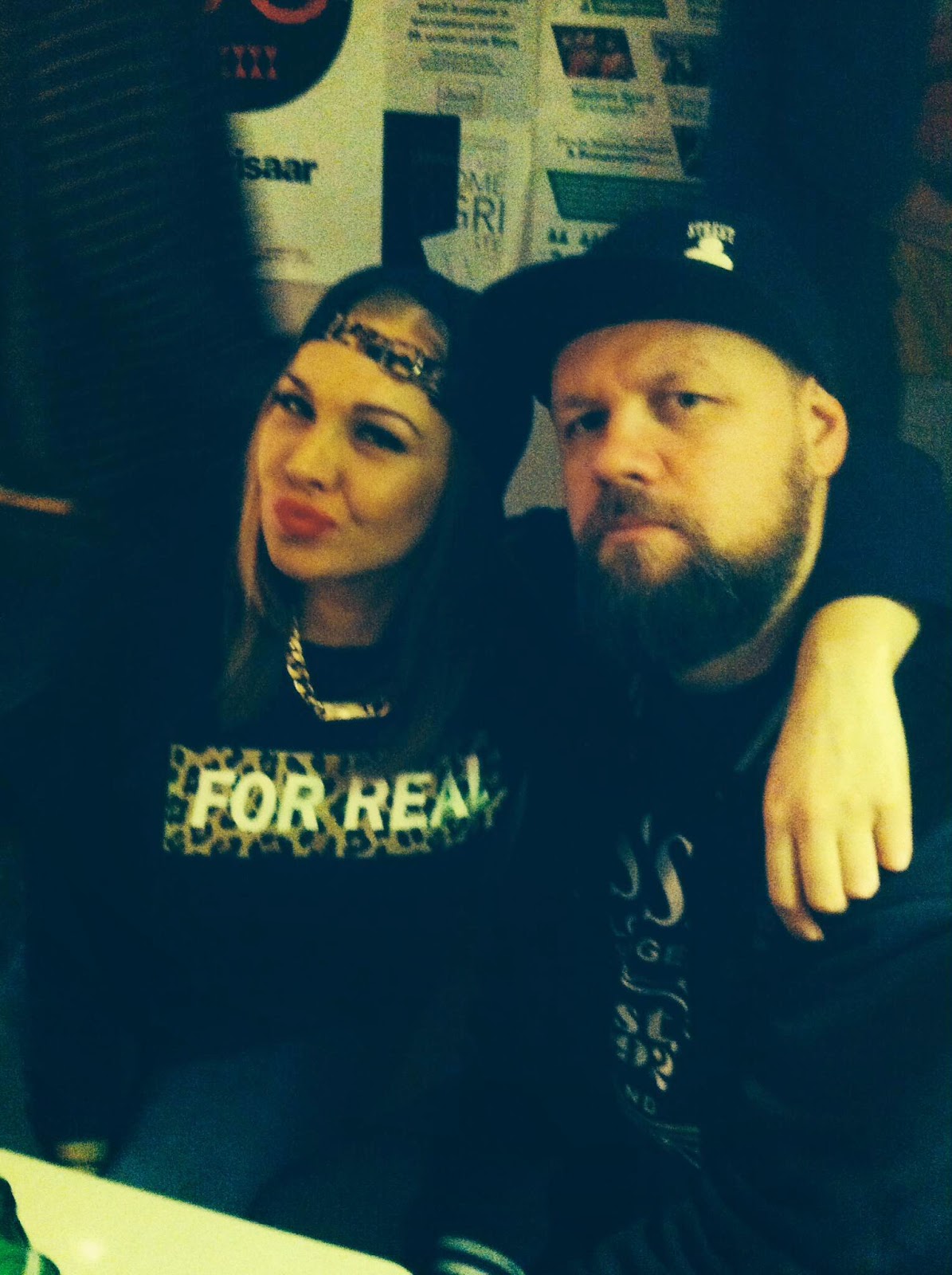 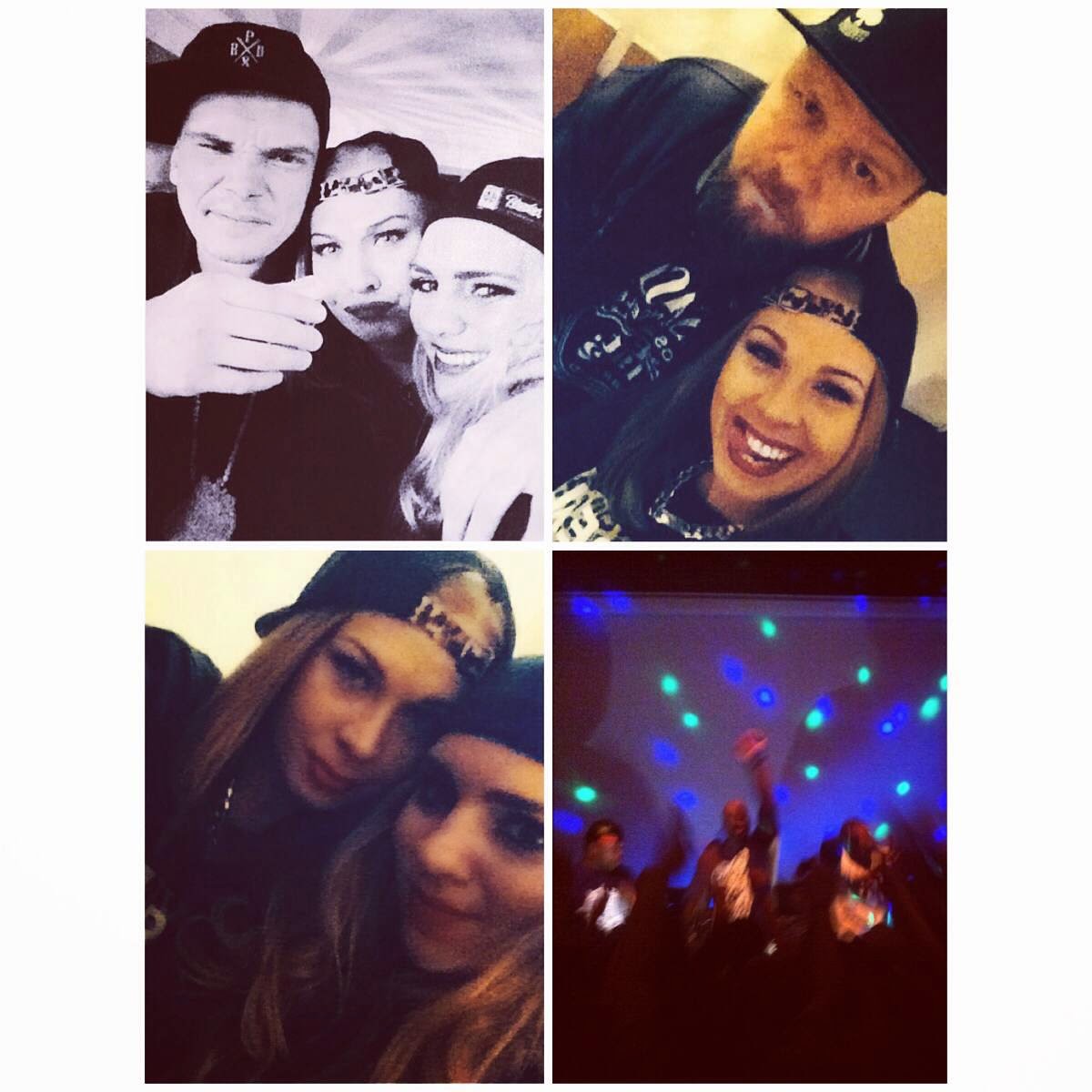