Well, a trip to Tulum went a little differently this time than the last one.

We left on a Wednesday night, took the red-eye flight, and were supposed to be in Tulum by Thursday. We arrived in Tulum on Friday, because the flight from Mexico City got delayed I don't know how many times. We were able to spend time in Mexico City though, which was super cool! I have only been to the airport before, so it was nice to walk around and sightsee.

My husband's grandparents are originally from Mexico City and most of his family is from there, so he is familiar with the city. After 6 hours in Mexico City, we got back to the airport for more delays, haha.

Merida was beautiful! We had a delicious dinner in a local restaurant and spend the night in a hotel so we would be ready to go the next day.

FYI, the delays and sitting around made my stomach so upset throughout the trip, so make sure to pack some medicine for your upset belly in the case of long delays.

Tulum was beautiful as always, the only thing that was not so great, the beach fronts were filled with seaweed. We were not able to swim in the ocean, but it was still very nice to relax on the beach.

I love the bohemian style used in restaurants and in boutiques in Tulum. People are nice and margaritas are excellent. My favorite margarita is the Cadillac margarita with Don Julio Reposado on the rocks. My favorite tequila to sip is Clase Azul Reposado, it tastes amazing! Each bottle is hand-made and hand-painted by artisans in a small village in Mexico, so each one is a unique piece.

Try it and let me know if you like it as well. The food was amazing as always, everything tastes fresh and delicious.

One of the most amazing parts of the trip was swimming through the caves in the cenotes. I was nervous at first, but once we were in the water I felt amazing! We saw underwater caves, bat caves, and more! Such a unique experience, can't wait to scuba dive next!

Coming back, of course, we had another delay. My husband was witty and we rented a car again for the 3 hours we had left for the return flight. We saw this amazing beach called Progreso. The beach was clear of seaweed as it was a different sea - the Gulf of Mexico. When we were in Tulum, we were by the Caribbean beach. Even just that 1 hour at that beach, gave another beautiful experience to our trip.

This was definitely an adventure this time, but we all enjoyed it and want to go back. 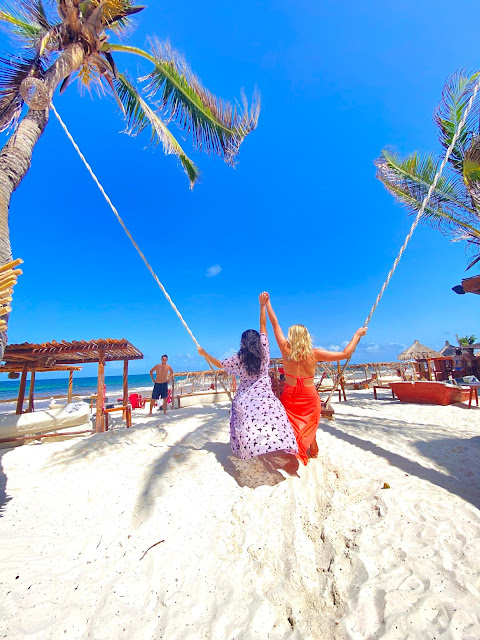 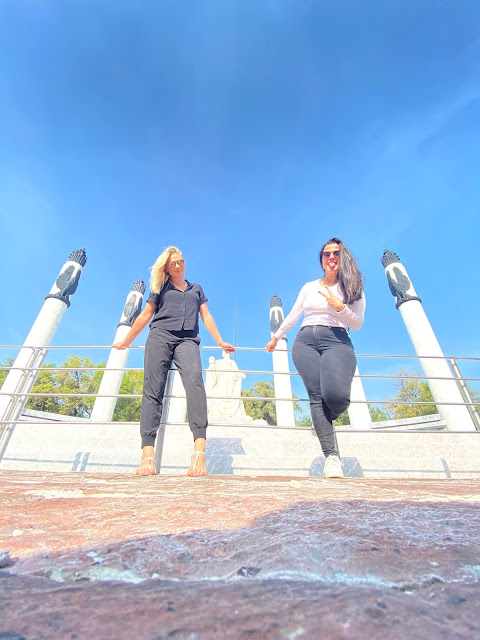 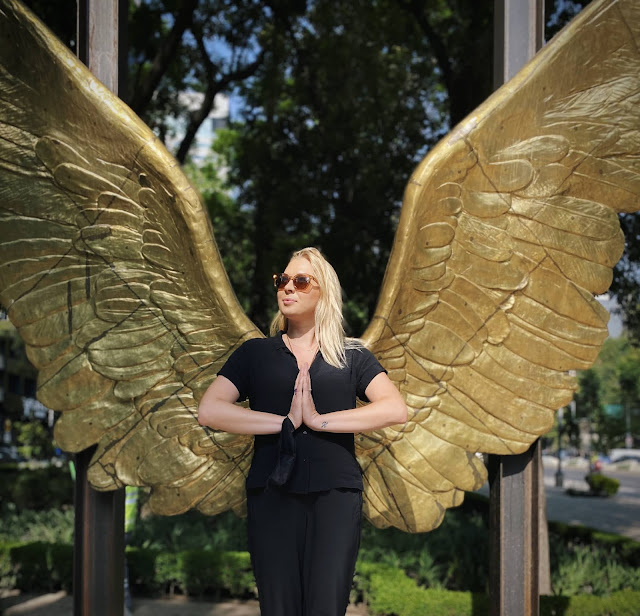 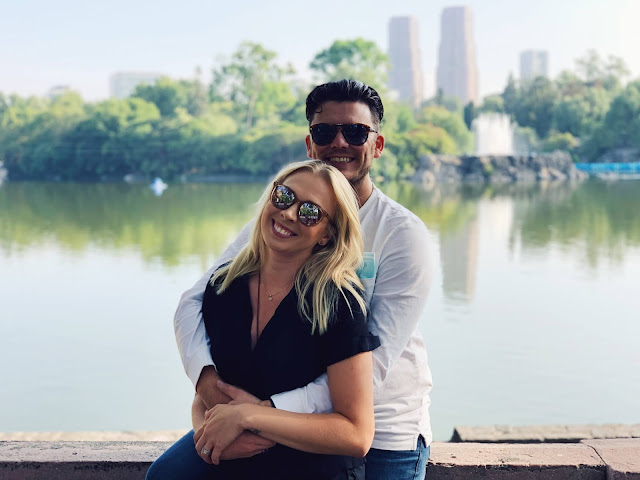 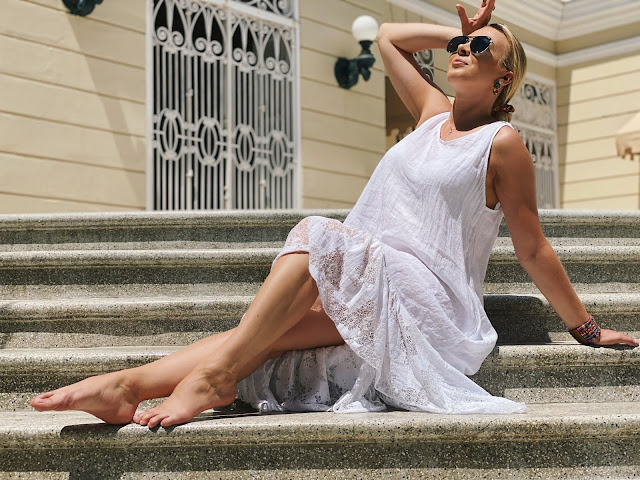 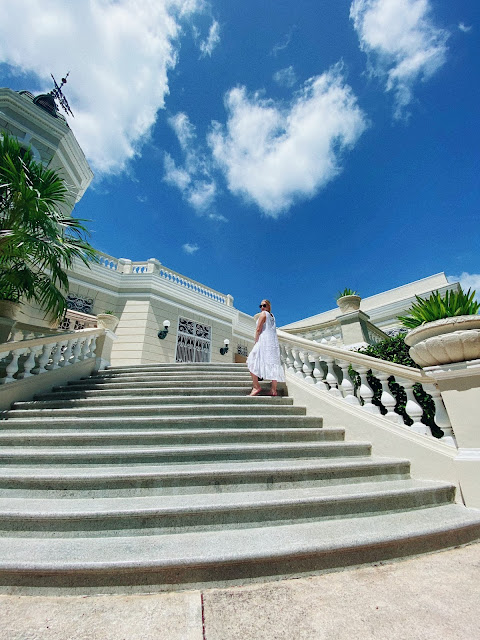 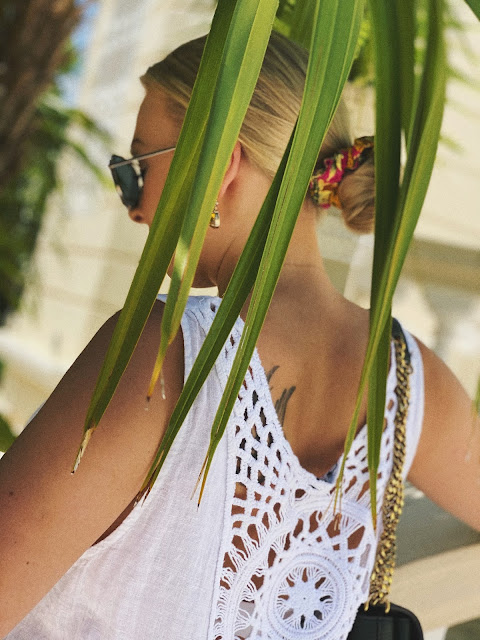 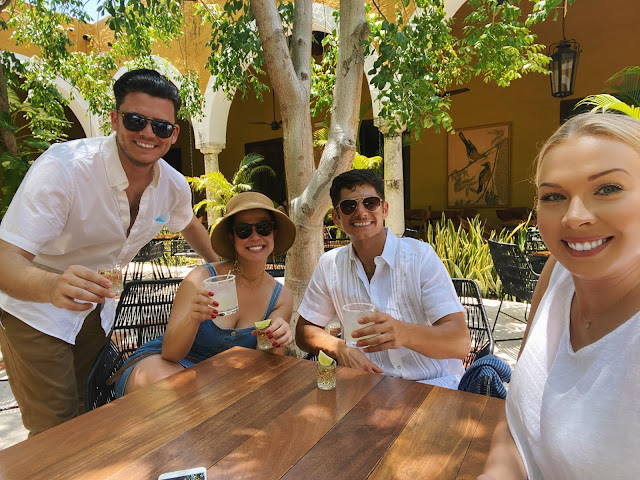 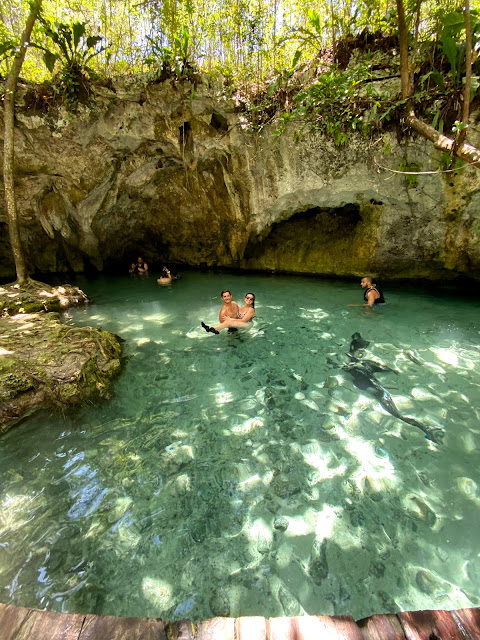 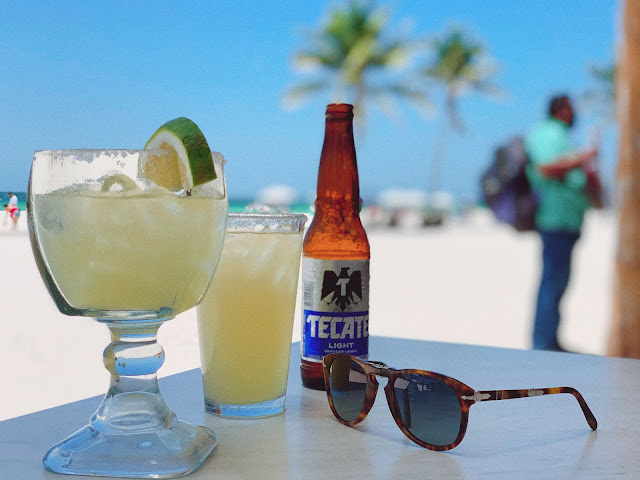 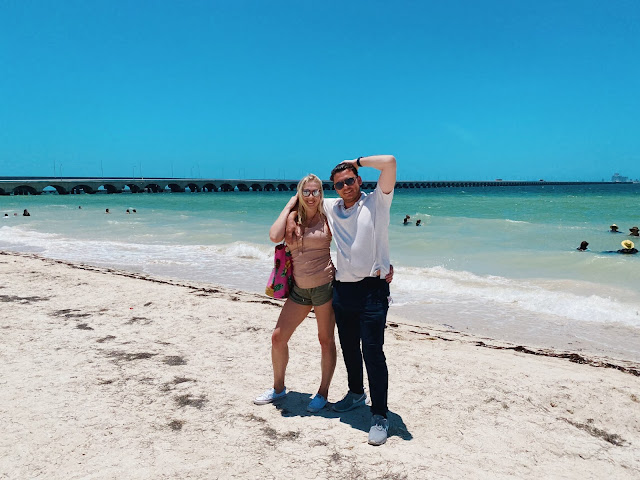 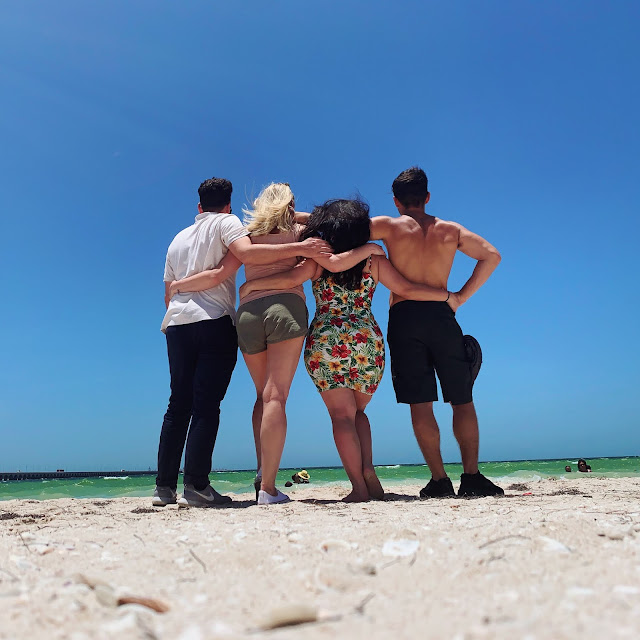 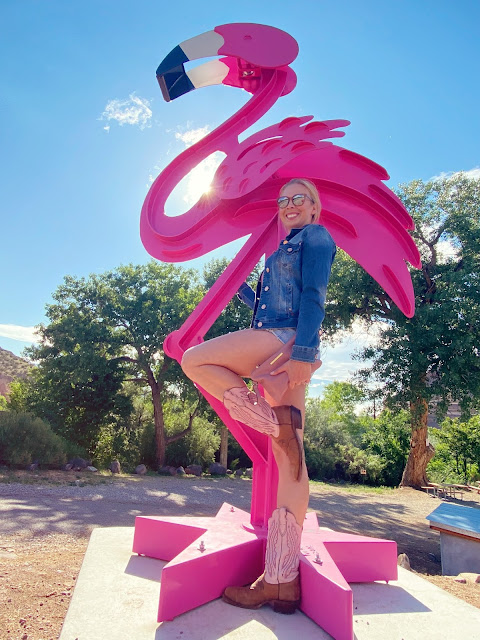