I went to Boston yesterday, the weather was not good though. I had to drive back in the heavy rain and a thunderstorm, that was not fun.
Anyway, wanted to write about Boston. To be honest I had bigger expectations about this city.
The Boston downtown is small, it's nothing big. The roads are not as wide and not in good condition at all. I would think that Boston would have enough of resources to get their roads fixed. The city reminded me a lot of Stockholm - really historic and also because of the tunnels, roads and architecture. Stockholm is way more beautiful city than Boston though - in my opinion. When you are driving to the city the scenery is not nice, but the overall driving is an adventure because of the bridges, tunnels and sudden turns. They also have a lot of Irish pubs there- this part of the country is called 'New England' by the way, so no wonder, right. There was one place that I really liked, 'Quincy Market' - food court, hah! It was packed with food from both sides, but I went there right when I had eaten, so I just got ice-cream which was delizioso.
The whole area is called Faneuil Hall Marketplace, where they have gift shops, restaurants, shows and different cool things for sale.

The first thing my host family told me was that New Hampshire people are known as bad drivers, yes, I have to agree. You have to be extra careful here and pay attention to the ones who make sudden turns in front of you or they just cut you off, I'm sorry, but it's pretty damn stupid. I don't think they haven't learned their lessons yet. I'm not here to judge anyone though.

I had a good day in Boston, but it's not one of my favorite cities. I will definitely go there again to experience the nightlife as well, but I just can't wait to go to New York already.

I also got a haircut today, they cut my hair a bit too short, but I don't mind because I'm blessed to have hair that is growing fast. 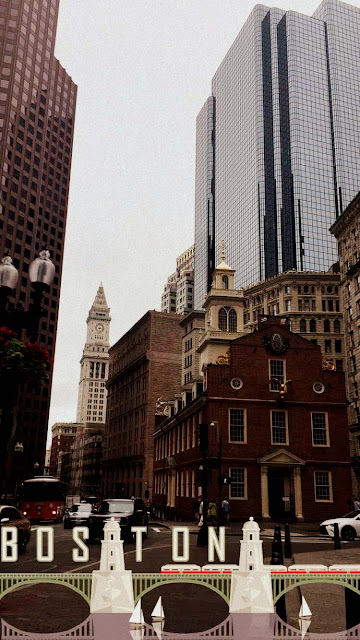 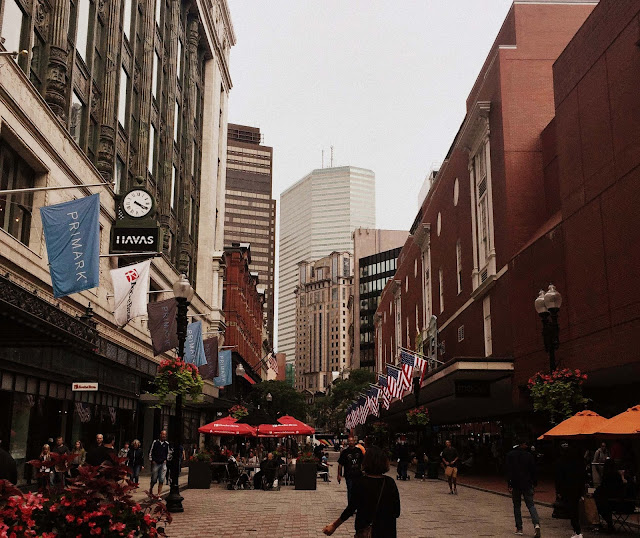 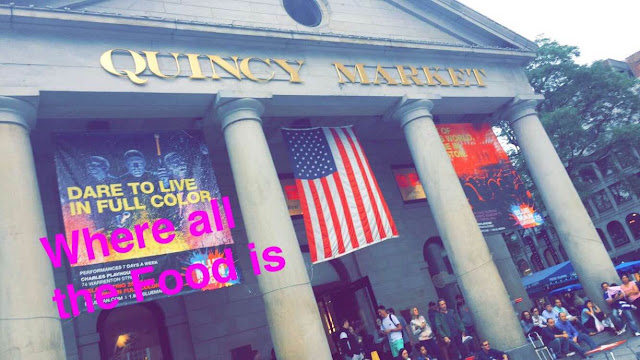 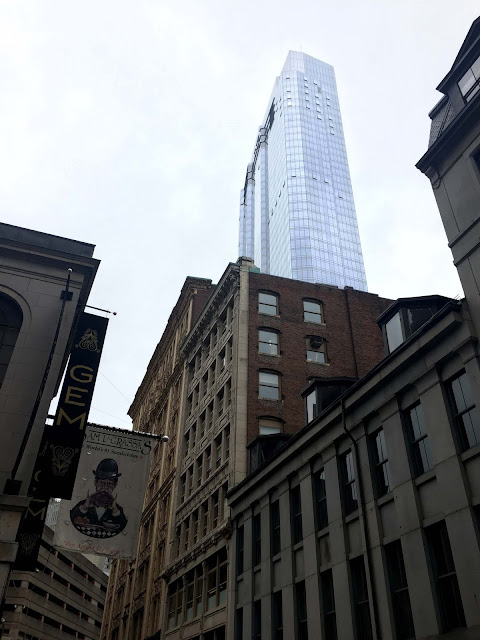 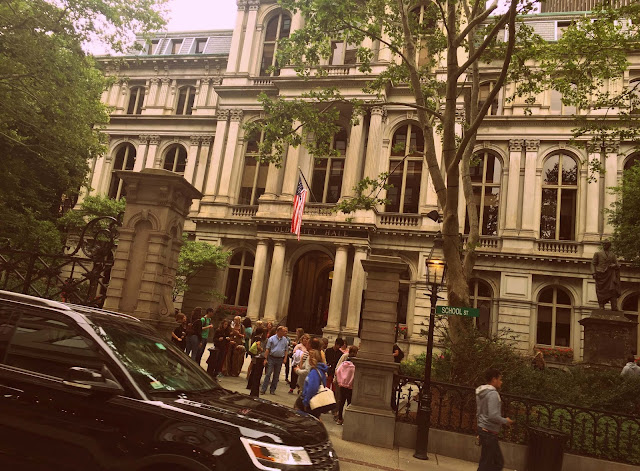 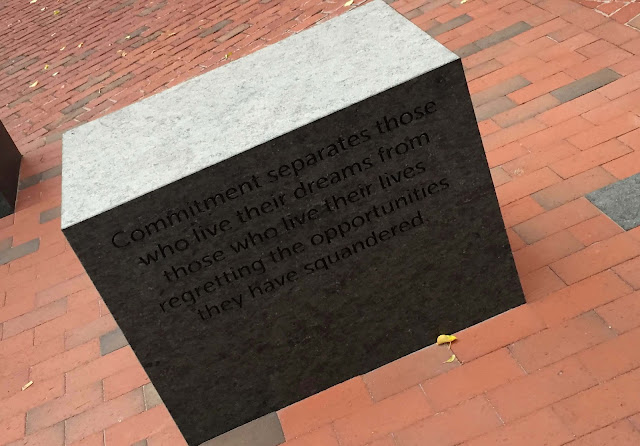 I love this quote 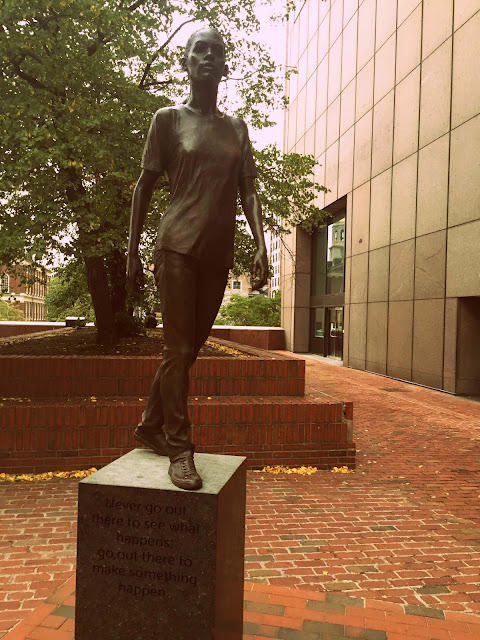 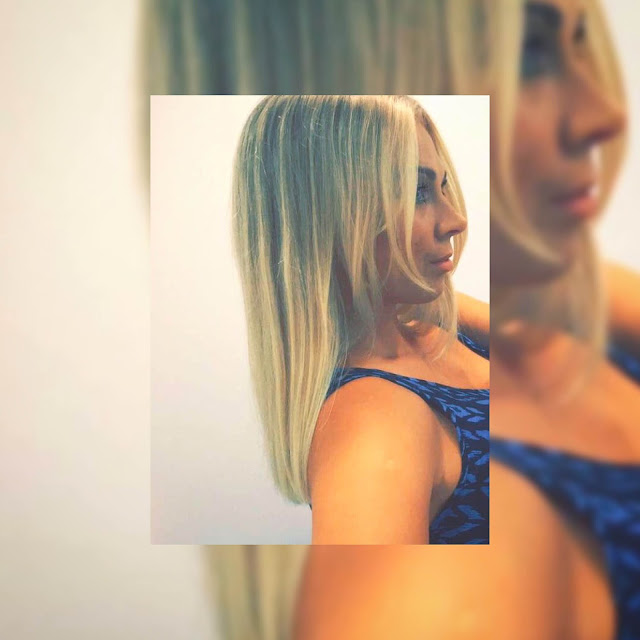 I took these 2 when I came back from California, weather was beautiful then. 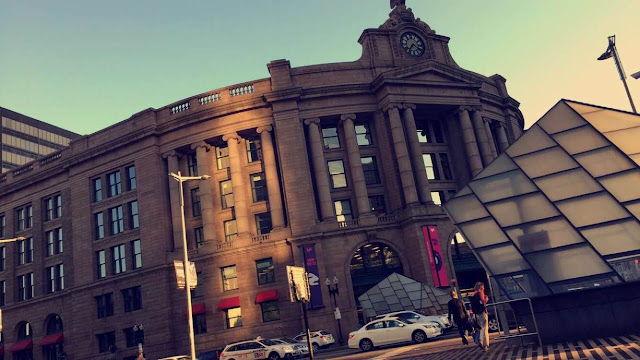